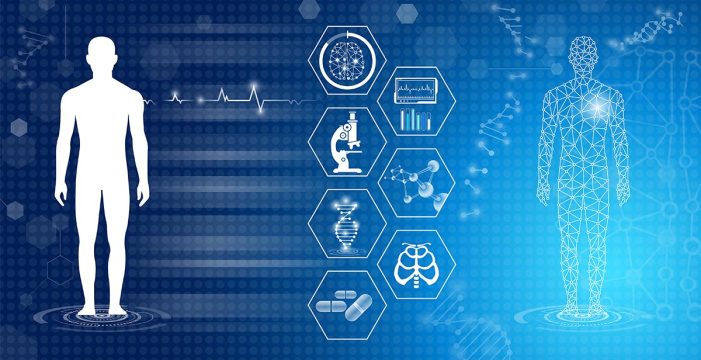 It’s Precedent — The Human Body is Subject to Property Law, which Enables a Digital DNA Right Carlo Petrini Tweet The ramifications of the premise are of course transformative — imagine if all data associated with a person were owned by that person! It would substantially disrupt the data-driven ecosystems of Silicon Valley (and everywhere else). […] 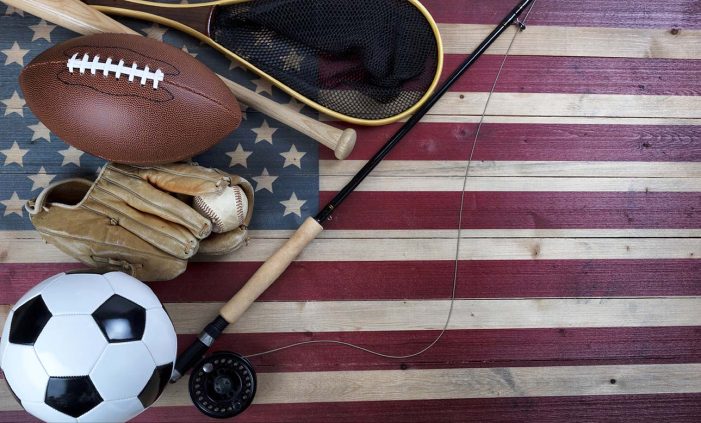 We Lawyers Were Mistaken: Online Privacy is a Property Matter 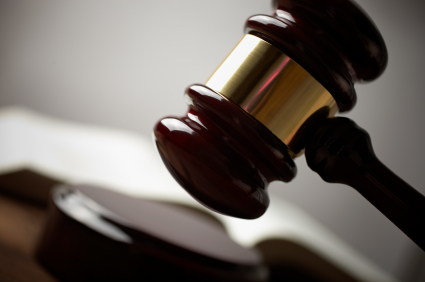 By Doug DePeppe In June, the US Supreme Court ruled in TransUnion v. Ramirez, 594 U.S. (2021), that plaintiffs suffering identity loss must show “concrete harm” to have standing to sue, at least in federal court. The case was a class action suit involving a class of individuals that had been improperly listed on a […]

The goal is to design and implement a community cyber capacity model that generates market forces to build resilience, innovation and economic development at community levels. 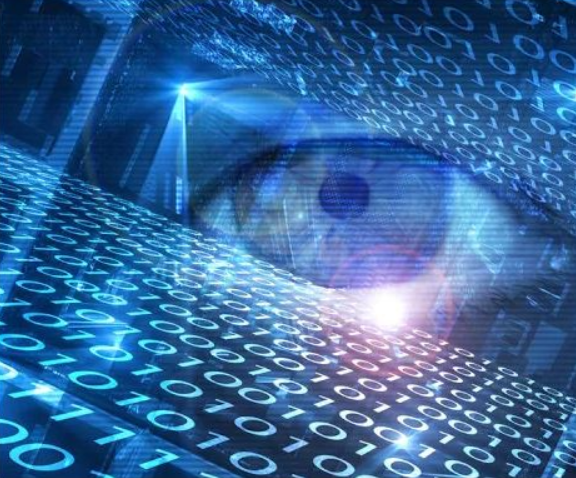 Cyber-on-Main™ is an initiative supported by the Department of Homeland Security and was announced at the first workshop of the National Risk Management Center, on December 11, 2018.  The goal is to design and implement a community cyber capacity model that generates market forces to build resilience, innovation and economic development at community levels.  As […]

The Importance of Information Sharing

Following 9/11, many agencies began to recognize the importance of information sharing. The 9/11 Commission Report stated that agencies should share information amongst themselves, instead of feeling like they own the information they found, creating a “unity of effort.”[1] In addition, several agencies created initiatives to improve their information sharing efforts. For example, the Department […]