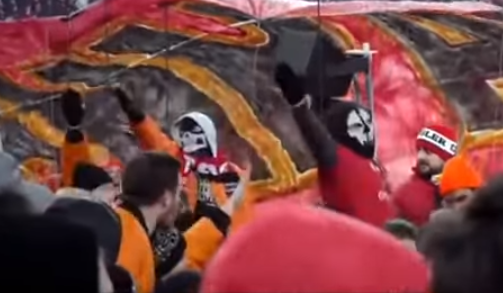 As Russia provides assurances it is prepared to ensure safety of fans, Britain, known for hooligan violence at World Cup events, is also taking measures to ensure safety.  Over 2,000 people have been identified by British authorities as hooligans and banned from attendance.

Lawmakers pushed back on Mr. Roberts, citing his assessment as naïve and overly relaxed.  Lawmakers also cited concern about the disruption caused by the expulsion of diplomats from Russia, including Britain’s lead official on the Word Cup preparations.  Both Britain and Russia expelled dozens of diplomats following the poisoning of Russian double agent Sergei Skripal and his daughter, Yulia, in Salisbury, Britain.  Both the sophisticated nature of the poisoning and the risk in how the assassination was conducted, lead investigators to believe the attack must have carried the approval of the Kremlin and possibly Vladimir Putin himself.

While police assure lawmakers, news sources and social media continue to report Russian hooligans, Ultras and Orel Butchers, are preparing to attack rival fans at World Cup events. The Orel Butchers were responsible for an attack that left two English fans in comas in 2016.  Earlier this year the BBC produced a film, Russia’s Hooligan Army, detailing how Russia’s gangs are preparing to attack through para-military style training and numerous practice fights. 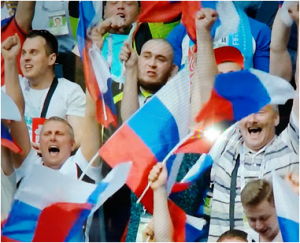 During Tuesday’s meeting MP Chris Bryant stated, “there has been plenty of evidence of the Russian state winding up its supporters, deliberately encouraging antagonism towards other nationalities.”  MP Bob Seely added, “there is an undercurrent of significant violence and we have seen some of that violence supported by the Russian state.”  A sure sign that some lawmakers believe the Kremlin is actually supporting Russian hooligans.