On June 21, 2021, the US Supreme Court also affirmed a district court decision that the NCAA violated antitrust rules by limiting education-related benefits schools can provide to students, a unanimous decision that could lead to further rulings on the side of college athletes. Ultimately, the NCAA’s NIL rule change was a belated attempt to level the playing field once the decision was largely out of the organization’s hands.

The NCAA still does not allow colleges and universities to pay athletes like professional sports leagues pay their players—with salaries and benefits—but the new changes will allow college athletes to solicit endorsement deals, sell their own merchandise, and make money off of their social media accounts. 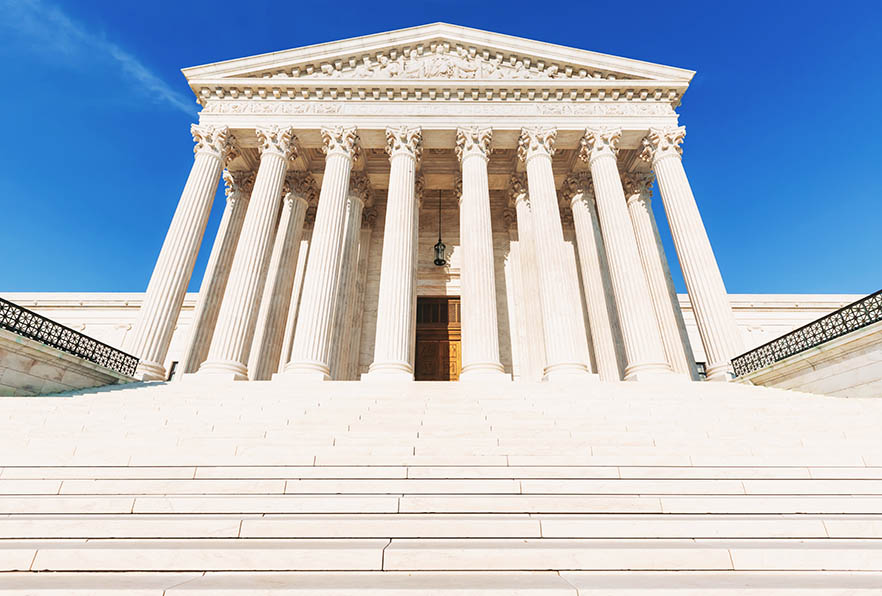