Why One American is Russia’s Public Enemy Number One 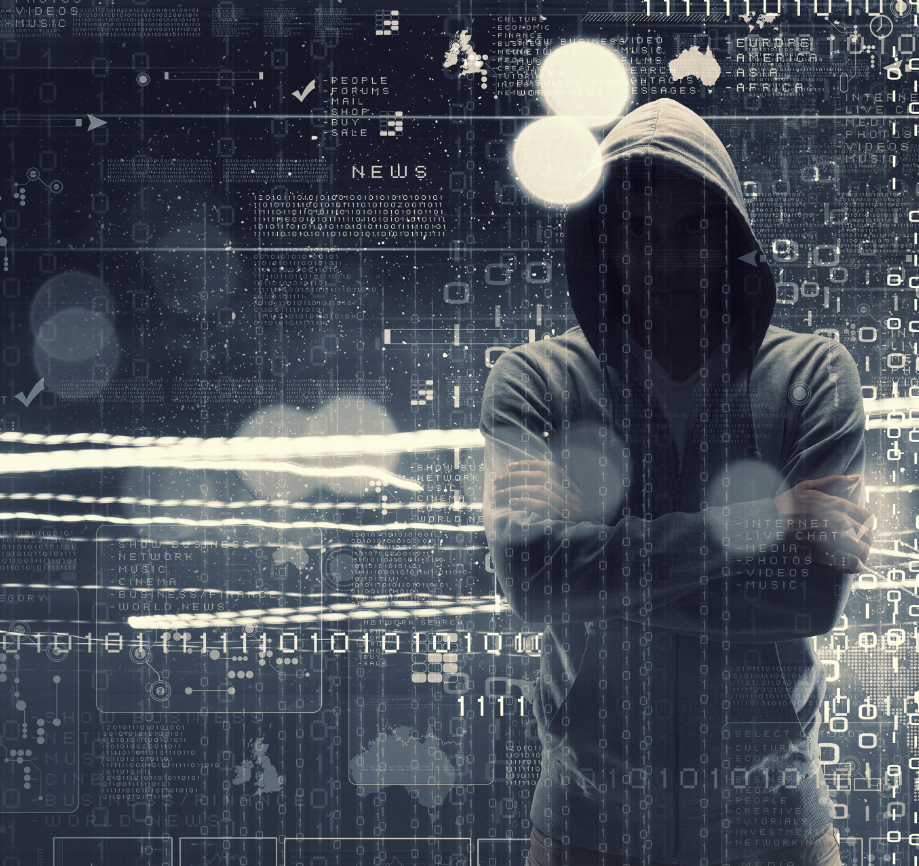 This is not a story about Sergei Magnitsky, yet he represents the inspiration for a global movement.  This is not a story about Bill Browder, yet his efforts are pioneering a global phenomenon that champions democratic thinking and deters fascism and corruption.  This piece is a story about modern day Enlightenment and the virtues of liberalism.  The Global Magnitsky Act, as modified and adopted in countries around the world, is an essential tool to combat Russian and totalitarian fascists initiatives.

If you are unfamiliar with Bill Browder’s honoring his Russian accountant, Sergei Magnitsky, who had investigated and uncovered senior Russian officials’ corruption, and how Russian authorities tortured and killed Magnitsky while in detention, read Browder’s blog – http://www.billbrowder.com/sergei-magnitsky What Magnitsky heroically championed was evidence of the pilfering of the Russian Treasury for the benefit of Russian oligarchs.  In short, he discovered and revealed how the Kremlin was robbing its own citizenry and sharing Russian sovereign wealth with Putin cronies.  For this, and his refusal to recant his testimony despite torture, he was ultimately killed.  And Bill Browder took up the matter of airing the corruption of Russia’s leaders, naming the initiative after his fallen friend and colleague. 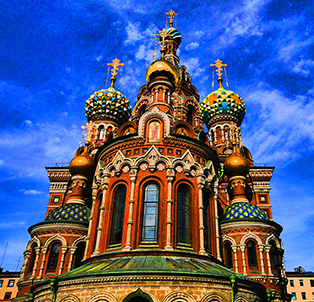 Given his righteous pursuit of justice on behalf of Magnitsky, Putin and the Kremlin are forever pursuing Bill Browder.  He was arrested in Madrid, Spain, in May, 2018, based upon a Russian warrant entered into the Interpol system.

The Interpol general secretary advised the Spanish authorities not to honor the Russian warrant.  Russia has misused the Interpol arrest system at least seven times in attempts to intimidate Browder.  Russia brought bogus charges against Browder in 2017, and tried him in absentia, resulting in a sentence of nine years imprisonment for supposed tax evasion and deliberate bankruptcy.   In November 2018, Russian prosecutors announced new charges against Browder, accusing him of possibly poisoning Sergei Magnitsky and organizing a “transnational criminal group”.

Why such singular focus on one American businessman?  Browder lobbied Congress in 2012 concerning Russian corruption and the killing of Magnitsky.  Congress ended up passing the Magnitsky Act, signed into law by President Obama, which froze the assets of Russian officials who were responsible for human rights violations and barred them from entering the US.  In 2016, Congress built upon the original Magnitsky Act in passing the Global Magnitsky Act, also signed into law by President Obama.  It authorizes the executive branch to impose visa bans and sanctions on individuals anywhere in the world, not just Russia, who are deemed responsible for committing human rights violations or acts of significant corruption.

Russian oligarchs have been especially incensed by the Global Magnitsky Act, as other nations have adopted and implemented similar laws, such as the United Kingdom, Estonia, Canada, Lithuania, Latvia, Gibraltar, Jersey, and Kosovo.  It is pending in the European Union, Australia, Moldova, Ukraine, Japan, and elsewhere.

For example, in England, source of wealth and anti-money laundering efforts, at times in conjunction with UK Magnitsky Act efforts, have looked into the ownership of English Football League teams and the luxury London flats of Russian oligarchs and their relatives.

Why is transparency of wealth critical to liberalism and the protection of democracy?  The Russian world view is essentially fascist.  Alexander Dugin, a leading Russian strategist and author of numerous books that extol supposed Russian virtues has clearly articulated:

Russia remain[s] the staging area of a new anti-bourgeois, anti-American revolution ... The new Eurasian empire will be constructed on the fundamental principle of the common enemy: the rejection of Atlanticism, strategic control of the USA, and the refusal to allow liberal values to dominate us.

Whether intentional or simply resulting from the lack of any check on power, Russia has emerged as an oligarchy.  With so much wealth concentrated within Putin’s corrupt crony network, Russia’s stance globally is designed to protect its parochial interests.  Yet, wealth without the channels to spend and enjoy it, such as global travel and other luxuries, renders it rather pointless.  If the global diaspora of Russians is any indication, a wealthy Russian has little interest of actually living in Russia.

Moreover, in the age of social media and cyberspace, the Kremlin has pursued Digital Age strategies to promote their nihilistic and false glory view of their place in the world.  Western democracies have witnessed elections interference first-hand.  The benefits of the Global Magnitsky Act enable countries to investigate, ostracize and penalize the financial interests of these irredeemable thugs.